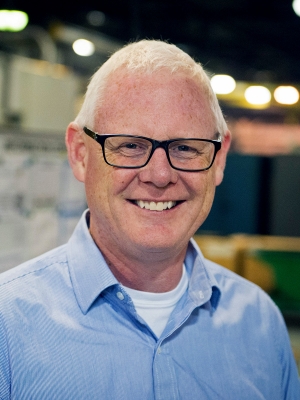 Paul graduated from Maumee High School in Toledo, Ohio in 1981.  He received his bachelor’s degree in Accounting from the University of Toledo, and became a CPA in 1988. 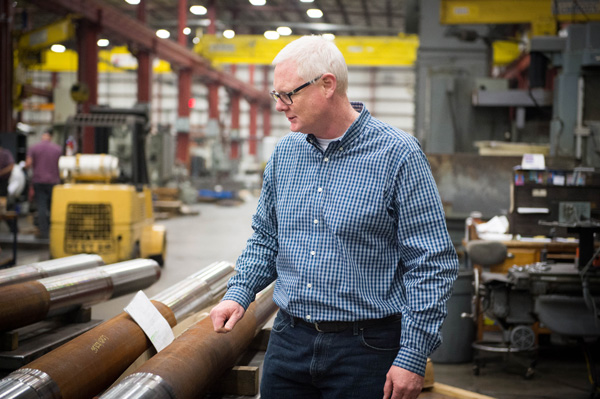 Post-college, Paul worked as an auditor with Deloitte & Touche, lastly as a Manager in the audit group. He left public accounting to join Doehler-Jarvis, which was - at that time - one of the largest aluminum die-casters in the United States, as Corporate Controller.  He then moved on to NACCO Materials Handling Group, a world-wide manufacturer of Hyster and Yale branded material handling equipment, where he served as Plant Controller and Director of Planning for the Americas Division.

In 1997, Paul joined OmniSource Corporation initially as Corporate Controller and lastly as Vice President of Accounting. In this role, he was responsible for all of the day-to-day accounting activities for the corporation, as well as due diligence and post closing integration in mergers and acquisitions. Paul was also a key team lead in the corporation’s successful ERP system implementation. Paul joined North River Capital LLC in 2009 and became a Partner in 2011.