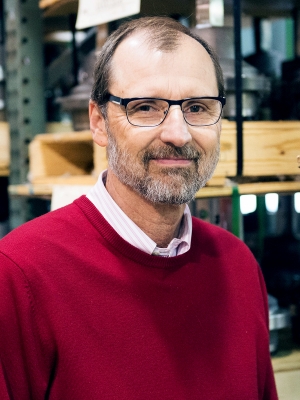 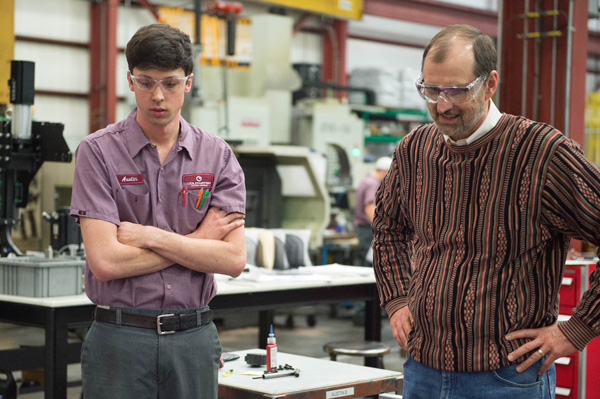 Post-college, Gary worked as an auditor and in mergers and acquisitions at Deloitte & Touche where he quickly rose to Senior Manager.  He then moved on to Doehler-Jarvis, Inc., which was - at that time - one of the largest aluminum die-casters in the United States.  He became Vice President and CFO of Doehler during his tenure there, and was an active member of its senior management team. Under Gary’s and the rest of the management team’s guidance, Doehler experienced a successful turnaround and was eventually sold.

After the sale of Doehler, Gary became Executive Vice President and CFO of OmniSource Corporation, a privately held metal recycling company. He served as CFO at OmniSource from 1995 through 2008, when he and other senior executives of OmniSource resigned and formed North River Capital.