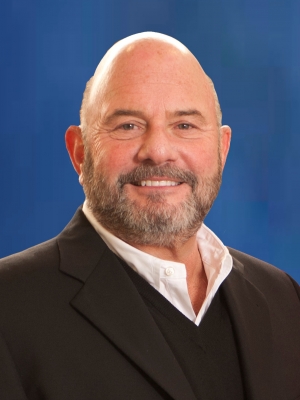 Danny began his career with OmniSource Corporation in 1977. His last position was President and CEO, and as a member of the Board of Directors.  After the sale of OmniSource to Steel Dynamics, Inc. in 2007, Danny was named Executive Vice President of SDI, President and Chief Operating Officer of the Metals Recycling Segment, and was elected to SDI’s Board of Directors.  Danny left Steel Dynamics in 2008 to pursue the formation of North River Capital LLC and other interests. Danny is also the founder, President and CEO of MetalX LLC, a growing scrap processing and trading company.

Danny has served the community in roles such as:  founder and Board President (from 2003-2010), of the Fort Wayne Center for Learning (a not-for-profit organization that provides specialized developmental services to children with processing-based learning disabilities) and Trustee of the Rifkin Family Foundation (a philanthropic organization).